As per their name, demonstrate means to indicate, they indicate or point at a determined noun.

There are only four demonstrative pronouns: This, That, These, Those. Similar to their use in spatial context, demonstrative pronouns can also be used for time indication. Where, This and These are used to indicate recent time and That and Those is used to indicate a distant time.

We usually use these four demonstrative pronouns in this manner to point towards a distinct time. Let us look at some examples to understand this better.

To answer this question, we must know the properties of both pronouns and adjectives.

While adjectives are known to modify or qualify nouns. They are positioned just before the noun they modify. They follow the structure adjective + noun. 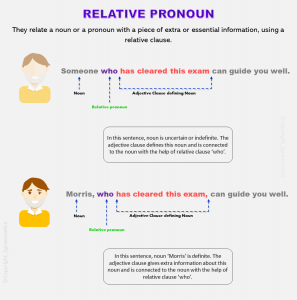